On my walk through the neighborhood yesterday I saw this. 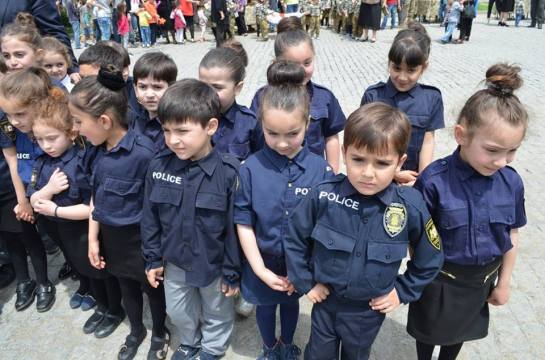 I pointed it out to the tall person and asked him if he thought that police officers are looking younger these days.

He smiled and said that it is a common observation, often made by older people.

Hmm. I think one of them should ask his mom to tuck his shirt in. 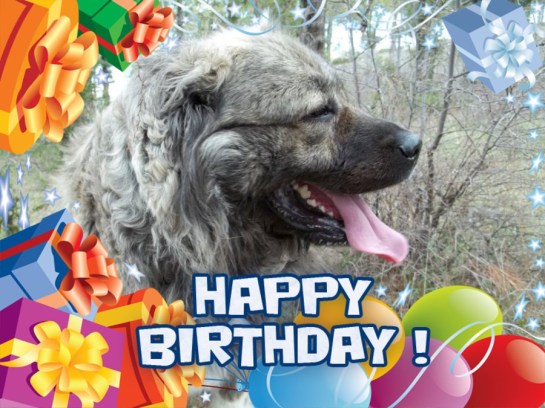 Bassa, Gigi, Rabbit, Mr. ‘Crazy’ Parrot and Mike Bear were very happy because they had lots of adventures and lots of fun.

This is the story of one of their adventures.

One Sunday, Bassa and Gigi and Rabbit and Mike Bear were playing in their bedroom when Gigi’s mommy poked her head round the door and suggested they go for a walk.

‘Who wants to go to the park?’ she asked.

Gigi quickly put his hand up, ‘I do’ he said excitedly.

Mike Bear and Rabbit put their paws ups and Mr. ‘Crazy’ Parrot flapped one of his wings.

Gigi and Mike Bear put on their warm coats and scarves because it was very cold outside.

Bassa and Gigi were very excited because they wanted to run and play.

When they reached the park Gigi’s mommy and Mike Bear and Rabbit and Mr. ‘Crazy’ Parrot sat together on a seat and Gigi and Bassa ran off to play.

Gigi’s mommy was very happy as she watched them run and chase each other.

After a while, Gigi suggested to Bassa that they play hide and seek. It was their favourite game and Bassa wagged her tail excitedly.

Gigi put his hands over his eyes and begun to count loudly. Bassa ran off to find a place to hide.

She found a big tree and hid behind its big trunk. She could hear Gigi still counting.

Bassa looked round the tree trunk and saw Gigi running around trying to find her. She smiled to herself because Gigi was nowhere near her.

Suddenly, Bassa heard a little voice. She looked around but couldn’t see anyone close to her. Gigi was still looking for her but was far away.

Bassa looked around but still couldn’t see anyone.

Bassa looked up and saw a large green lizard clinging to a branch high up in the tree.

The lizard looked down at Bassa.

‘My name is Biggy’ said the lizard, ‘I escaped from the zoo and I am very cold’.

Bassa could see that the lizard was shivering.

‘I am stuck in this tree,’ replied the lizard, ‘I can’t move because I am too cold. My legs are frozen and I can’t get down’.

At that moment Gigi appeared.

Bassa lifted her paw and pointed to the lizard in the tree. ‘The lizard is frozen and can’t get down. We must help him’.

Gigi scratched his head as he thought of a way to help the lizard.

‘I know,’ he said, ‘I will go and fetch Mike Bear and Rabbit. Bears are good at climbing trees. Mike Bear can climb up the tree and drop the lizard down to me and Rabbit and we will catch him in my coat’.

Gigi ran off and soon returned with Mike Bear and Rabbit.

Bassa pointed to the lizard shivering on a branch high up in the tree.

Mike Bear looked at the tree. It was very tall and he was a small bear but he knew he must help the lizard so he reached up and took hold with his claws and began to climb up.

He was a strong little bear and a good climber and soon reached the lizard.

He touched it with his paw and its green skin felt icy cold.

‘Don’t worry Mr. Lizard we will rescue you’.

He looked down and saw Gigi take off his coat.

Rabbit held one side of the coat with his two paws and Gigi held the other.

‘We are ready’ shouted Gigi to Mike Bear, ‘Drop the lizard down and we will catch him in my coat’.

Mike Bear reached out and took hold of the lizard.

‘It’s ok,’ said Mike Bear, ‘I will drop you down and Gigi and Rabbit will catch you in the coat’.

Mike Bear knew he must hurry. He looked down to make sure Gigi and Rabbit were ready.

Gigi picked him up and carefully wrapped him in the coat to keep him warm.

‘What have you been doing?’ she asked.

Gigi pointed to the lizard wrapped in his coat.

‘Look mommy’ he said, ‘We have rescued this lizard’.

Gigi’s mommy looked in the coat and stepped back in surprise.

‘It’s an iguana. I am afraid of iguanas’.

Gigi took hold of her hand. ‘Don’t be afraid mommy. He won’t hurt you. He told me that he escaped from the zoo. He is very cold and needs our help’.

Gigi’s mommy was very surprised to hear the iguana speak.

‘He must be very special’ she said. ‘Let’s get him home so he can lay by the fire and get warm’.

Gigi and his mommy and Bassa and Mike Bear and Rabbit and Mr. ‘Crazy’ Parrot hurried home.

Gigi put the iguana by the fire and Bassa lay down beside him to warm him with her soft fur.

The iguana snuggled close to Bassa and closed his eyes and fell asleep.

Gigi and his mommy and Mike Bear and Rabbit and Mr. ‘Crazy’ Parrot sat on the sofa looking very worried.

After a long while the iguana woke up and yawned and stretched each of his legs and then his long tail.

He felt warm enough to move and walked slowly across the floor to the sofa and climbed up Gigi’s leg and then his chest and sat on Gigi’s shoulder.

His tail was so long that it touched the floor.

‘Thank you for saving me’ said the iguana. ‘My name is Biggy and I come from a hot country and need to keep warm. If you had not rescued me I would have died’.

Gigi frowned. ‘Why did you run away from the zoo?’ he asked.

Biggy sighed. ‘I have lived at the zoo for many years and was looked after by a kind zoo keeper who taught me how to speak. One day a new zoo keeper arrived and said that he was my new boss. I never saw the kind zoo keeper again. The new zoo keeper was cruel and pulled my long tail and never gave me enough food. I was hungry all the time, so I escaped’.

He started to cry so Bassa gently nuzzled him with her soft, wet nose.

‘Don’t worry’, she said, ‘We will look after you. You can live with us and we will have many adventures together’.

Biggy stopped crying and smiled. He knew he had found new friends who would look after him and keep him safe and warm.

Bassa, Biggy, Gigi, Mike Bear, Rabbit and Mr. ‘Crazy’ Parrot would have many adventures and stories to tell.

The tall person has written two other stories about me and my friends. If you have not read them you can find them here: 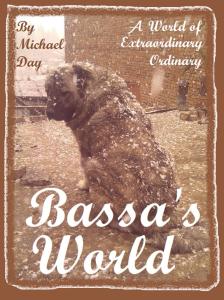 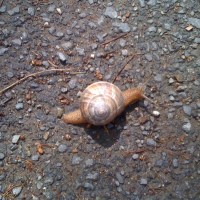 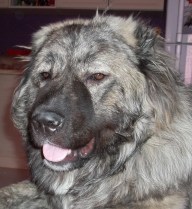