Despite a brief recovery yesterday the little person is still unwell. He was sick during the night and has been sick again several times today. The doctor has given him some medicine and we hope he feels better soon.

He didn’t want to stay in bed and is lying on the toy room floor. De is reading him a story and I am keeping his little feet warm.

You may remember that I published a post about bread a while ago, quoting a famous poet called Robert Browning.

I have now discovered that a modern day ‘poet’ called Mick Jagger (of Rolling Stones fame) also likes bread. I found this quote attributed to him:

“I came into music just because I wanted the bread. It’s true. I looked around and this seemed like the only way I was going to get the kind of bread I wanted”.

Wow, Mick Jagger likes bread as much as I do! I am now thinking of going into the music business – just for the bread! 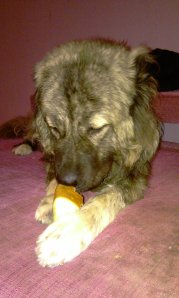 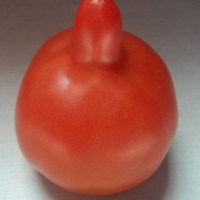